Home / Insights / The 3 R’s: your path to future campaign success

The 3 R’s: your path to future campaign success

Sometimes the hard work you put into a campaign doesn’t deliver the result it deserves. Even after you’ve put the time into identifying a seemingly ideal subject matter, have crafted the content that properly conveys your message, and selected the vehicles you believe give you the best chance of success, things still don’t work out the way you’d hoped. 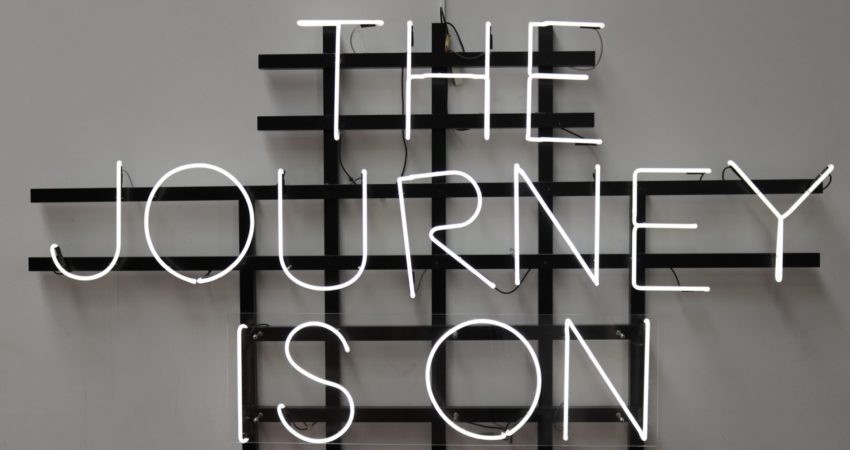 We’ve all been there, and it really sucks. But that doesn’t mean you write off your efforts as an epic fail or indeed shy away from further marketing activities. There’s a hidden value in every campaign, even those that don’t quite hit the mark.

The secret lies with taking the time to understand why your campaign performed as it did, an important step to inform your thinking ahead of future endeavours. This is a process we use with a lot of the work we do for our clients, and it can be classified with three simple steps – something we like to call the three R’s.

Perhaps an obvious initial step, but before you can move on to future projects you need to take the time to properly analyse how each element of your past campaign(s) performed.

Did the subject matter fail to strike a chord with your audience, or was the right message put in front of the wrong people because your chosen marketing vehicles were ineffective? The more information you can extract the better, even if this involves gathering some feedback from those who received content that may have failed to capture their imagination. The more fact-based you can make the review the better, however, sometimes it’s based on inference and drawing conclusions from the data you have.

Whatever the case, once you are able to identify which elements of your campaign struggled, as well as the areas that performed better than the rest, you can start to shape what your future campaigns should look like.

As the saying goes, you don’t know until you try, and that couldn’t be any truer when it comes to marketing. Armed with what you’ve learnt from the review stage, you can make informed decisions on how you refine your campaigns to take a step closer to achieving the results you desire.

For example, if you know that emails to your customer list outperformed your targeted social media PPC efforts in a previous campaign, then build your next campaign around that style of content. Ultimately, it’s about using the insights gathered from the review of previous campaigns to steer your future efforts down a path that stacks the odds in your favour.

Equally, if you don’t feel like any of your originally defined methods made an impact, don’t be afraid to try something new. Maybe a move away from digital methods to a physical direct mailer will deliver an improved performance? Until you challenge your beliefs and put some new methods to the test, you won’t know for sure.

Note: there’s every chance you’ll go through steps 1 and 2 several times before moving to step 3.

One of the analogies we often use to articulate the long-term impact of marketing activity is the hot tap. Just because you’ve turned it on, that doesn’t mean it will be scalding hot right away. The same goes with your marketing efforts. Just because you’ve started to run some initial campaigns, you can’t expect to see instant success.

As we discussed in a previous blog, marketing success is a journey not a destination. There will always be bumps in the road, but that shouldn’t be a deterrent. Every campaign you run or piece of content you write, even those which appear unsuccessful at first, all help to build your standing with and engender trust from your target audience. You really do reap what you sow, so continuing to do the right things even in the face of some initial failures will ensure that you eventually see some reward for your efforts.

Ashley Burtoft is a Marketing Executive at Asgard and has helped to deliver a number of successful campaigns for our customers.