2018 has been and gone in the blink of an eye, and we’re now already heading into the new year. It’s during this strange transitional period where we begin to reflect on our accomplishments and the changes around us. We’ve seen our company grow and witnessed a lot happening in the IT industry, impacting our own business, but also that of our customers. 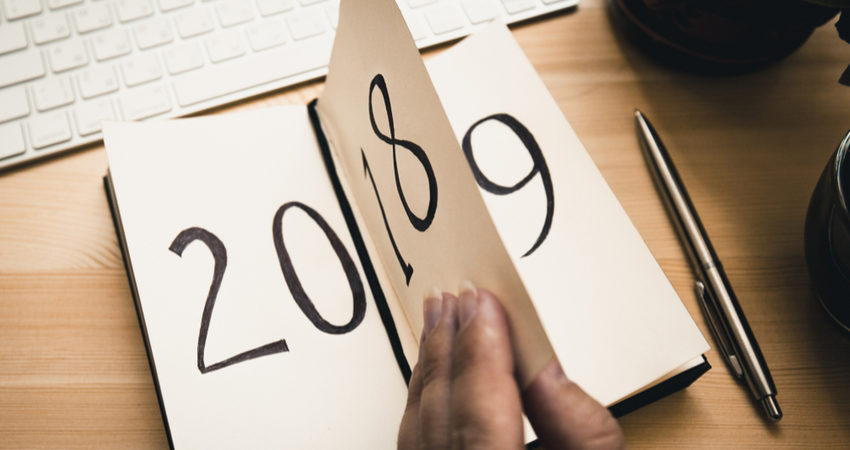 When GDPR shook the earth back in May, panic-fuelled consent emails bombarded every inbox across the country. Regulation intended to stop spam, arguably led to the biggest unsolicited email frenzy ever seen. But not long after, the panic went away, and a period of calm followed as people took stock. We saw first-hand how GDPR fatigue affected customer subscribership and the ramifications on businesses everywhere, contact lists diminished to only a handful of compliant customers in some cases. It delivered massive data attrition and raised a lot of questions like:

How do you market in a post-GDPR world?

The anxiety undoubtedly left a mark on our customers who followed the regulations, but luckily there is something to gain from this seemingly all-negative legislation. GDPR brings the relevance of good content back into focus, and its usefulness in engaging with people who genuinely want to hear from you – and that’s worth a lot more. Better to have 100 people who want to hear from you than 10,000 who don’t.

Furthermore, qualified 3rd parties have sprung up offering GDPR-compliant data services as an interim solution, so you know that you’re doing the most to handle data responsibly and keep your content relevant to your customers.

However, the legislation still seems unclear as after the lull we still seem to get just as many unsolicited marketing emails as ever. It would appear some organisations were less concerned about following the spirit of the regulation and are continuing with old practices under the auspices of legitimate interest. It will certainly be interesting to see how the legislation plays out in the coming months and even years, and whether GDPR becomes something entirely impotent.

Ironically, despite the challenges revealed by GDPR we recently came across an interesting statistic revealing the continued influence of email marketing.

According to a recent survey by McKinsey, email marketing is a significantly more effective way of acquiring customers and resulting in a higher purchase value than social media. In fact, it’s “nearly 40 times” more successful than Facebook and Twitter combined. These surprising results will influence how we create our marketing campaigns in 2019 and once again bring into sharp focus the importance of data and the role of content in acquiring willing email subscribers.

Some pretty big stuff has happened this year at Asgard.

In the world of IT and Technology, there’s always a new revolution right around the corner. These are the big trends that turned our heads this year:

A lot of AI. This year, we’ve been inundated by news of AI’s potential to revolutionise our businesses, the things we consume and soon, pretty much everything. However, as we recently discovered in our first AI-led campaign, it’s still early days. An eye-opening result showed that we might have been too keen to jump on the AI bandwagon, as results came back a lot lower than we anticipated. This doesn’t go to say that it isn’t in the IT agenda, but maybe adoption is still a way off going mainstream despite what the vendors would have us believe.

The rise of ‘X as a Service’ however, is already making a huge difference to the IT industry. We ran several campaigns focused on Device as a Service this year, informing customers of how they can obtain the latest devices bundled together with all sorts of services using a flexible consumption-based model. It promises impressive benefits and looks set to transform user experience and company workspaces.

Looking to the future

This year has been filled with amazing opportunities as well as lessons learnt, that help prepare us for what’s to come in the new year – but we’re definitely in need of a well-deserved mince pie!