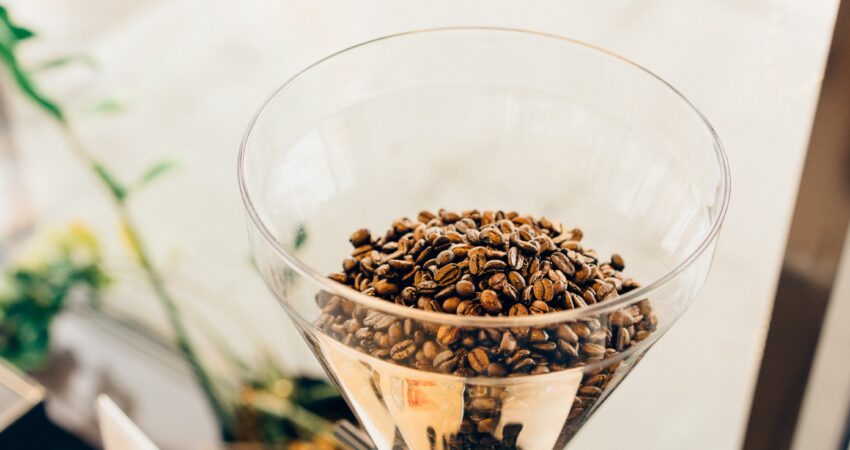 IT and technology businesses are at the cutting edge of innovation. Their lead-gen activity isn’t often quite so forward-thinking.

IT and technology lead generation takes many different forms. We’ve worked with them all. Regardless of whether you go for content syndication, paid social promotion or telemarketing, successful B2B lead generation relies on you telling your story in the right way.

Give something to get something

Getting genuine prospects to reveal themselves as an interested party starts with understanding what makes them tick. People are savvier than ever about handing over their data; so they’ll only do so when the perceived worth is greater than the potential for future unwanted contact. Give them something they’ll gain from.

Lead generation doesn’t end when you get someone’s details. Nurturing that lead is what will take them from cold lead to hot potato (we only refer to prospects that way sometimes…).

Who we work with